It may be a horrible cliché but my driver for seeking a position in parliament was to make a difference. I don’t come from a political family and in fact I was the first among my relatives to finish high school. Almost everyone can name that one teacher who had the biggest impact on their lives. For me it was an inspiring economics teacher who convinced me to get involved in the political process, believing that I had an understanding of economics and a natural interest in social justice. I joined the Liberal Party which was aligned to my philosophy and values, such as a belief in the power of opportunity, fair reward for hard work, support for individual enterprise and liberty, with minimal government interference in how people wish to live their lives. Based on these beliefs I saw politics not as a career but as an opportunity to get my hands dirty and have an impact. The easiest thing to do in life is sit on the sidelines and complain. As human beings we’re good at that; it comes to us naturally but it doesn’t get us anywhere. Ultimately politics is about convincing people of the value and merit of your ideas, to coax people off the sidelines and come along for the ride. I decided at a young age to step into the breach, have a go, and try to make a difference.

In a changing world, we’re seeing a rapid shift in corporate culture where, perhaps more than ever before, company directors and CEOs have greater expectations placed upon them in terms of social responsibility.

Typically the business world has not been as altruistic as the political world. As business leaders we’re not ordinarily providing more resources to the education system, making the tax system more equitable, or the immigration system fairer. In the commercial world we primarily focus on the economic opportunities that we create for our customers and ourselves. However, in a changing world, we’re seeing a rapid shift in corporate culture where, perhaps more than ever before, company directors and CEOs have greater expectations placed upon them in terms of social responsibility. This partly stems from an interconnected world where all citizens can easily communicate with each other and voice an opinion which is then readily amplified. Companies themselves contribute to public sentiment and now have a healthy remit to be positively contributing to societal issues. Interconnected consumers place a multitude of expectations on the companies that they’re purchasing products from or have a relationship with. We’ve seen effective interjection into a social issue recently in Australia where it was corporate leaders who lead the conversation on same sex marriage while parliament lagged well behind.

The way we live is changing incredibly rapidly, driven (as always) by technological disruption, whether it be transformative communication technologies, the rise of Artificial Intelligence (AI), automation and robotics, or any number of other innovations. Whatever that change may be, we can’t allow fear to define our response. The natural human instinct when confronted with change is to try and protect yourself from it. But if we do that we’re not seizing the opportunities that are being presented to us and we’re neglecting the responsibility to hand over to the next generation of Australians a post-mining boom economy that draws on our strengths. Within our region, Australia is an education and lifestyle superpower. We are genuinely one of the world’s best places to live, work, and grow a company. We should be attracting the best and the brightest from across the globe, while developing an entrepreneurial and early stage investment culture within Australia.

We should be attracting the best and the brightest from across the globe, while developing an entrepreneurial and early stage investment culture within Australia.

Traditionally Australians have been risk averse investors focusing on long term secure investments within the resource sector, property, and financial services. In many ways that’s a good thing but we also want to support an environment where people are prepared to try new things, start new businesses, and take on risk. Several years ago, as a nation, we famously bet $200m on the Melbourne Cup while in that same year we invested less than that in venture capital. Since then the Liberal government has changed the tax laws around venture capital funding, resulting in a huge uptick in venture capital investment and stimulating greater collaboration between our research sector and industry to commercialise new technologies.

When I left parliament in 2016 my interest in innovation and entrepreneurship only strengthened, and in my current role as the Managing Director for Australia for global AI firm Afiniti, I get to work for one of the most innovative companies in the world. Afiniti sits at the forefront of applied AI globally, supported by a unique business model. We work with some of the world’s largest telcos, banks and insurance companies and precisely measure the economic impact of our technology on our clients, typically achieving a 3-6% uplift in revenue, grounded in real AI rather than hype and noise. We carry all the risk and all the investment cost but share in the revenue that we generate. What really attracted me to the company were the people, in particular the founder and CEO, Zia Chishti. Zia’s incredibly humble but with an amazing intellect and a remarkable history of creating transformative companies, always motivated by a desire to fix a significant problem or introduce something new into the world. He brings people together, typically leaders in their field, to solve complicated and challenging problems and does so by building an organisational culture that is based on teamwork and collaboration.

As Innovation Minister and now as a business leader, I’ve been incredibly fortunate to meet and work with some of the best entrepreneurs in the world. I’ve seen that those who have success in founding breakthrough companies also tend to create amazing leadership teams. As those companies mature, the founding team members spinoff into new businesses or invest in other startups to accelerate growth. Whether from the innovation system we helped to develop during my time in politics or in my current role, my aim is to contribute to a society where people are prepared to start and grow businesses, employ people, develop future leaders and ultimately build the wealth of our nation.

That First Big Deal - The Journey and the Impact 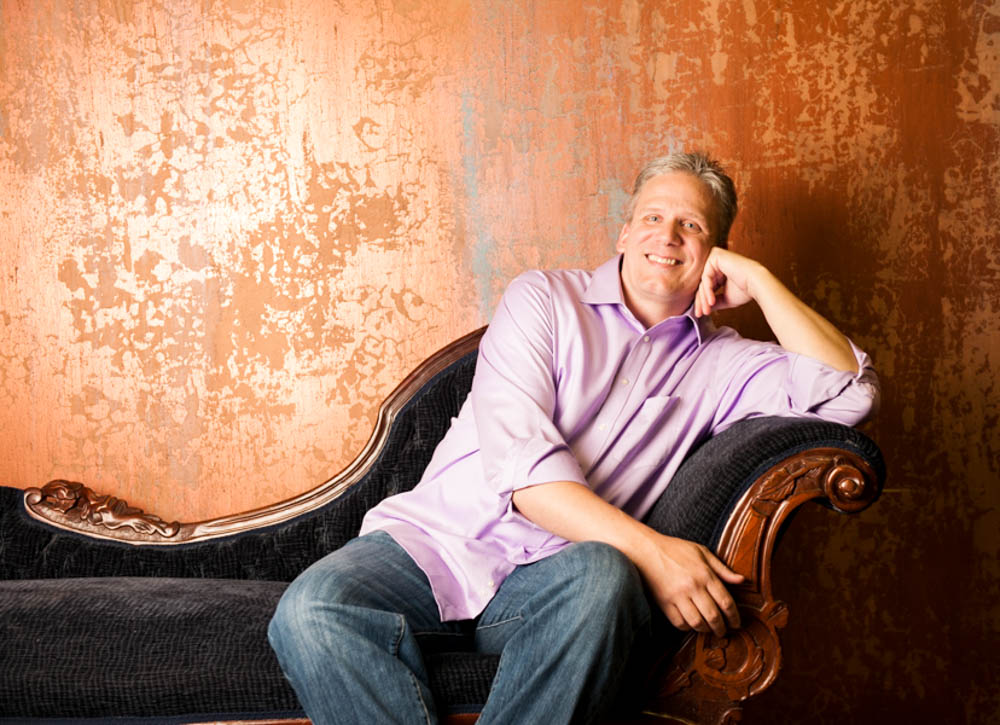 Smart Contracts and the Modern Artist 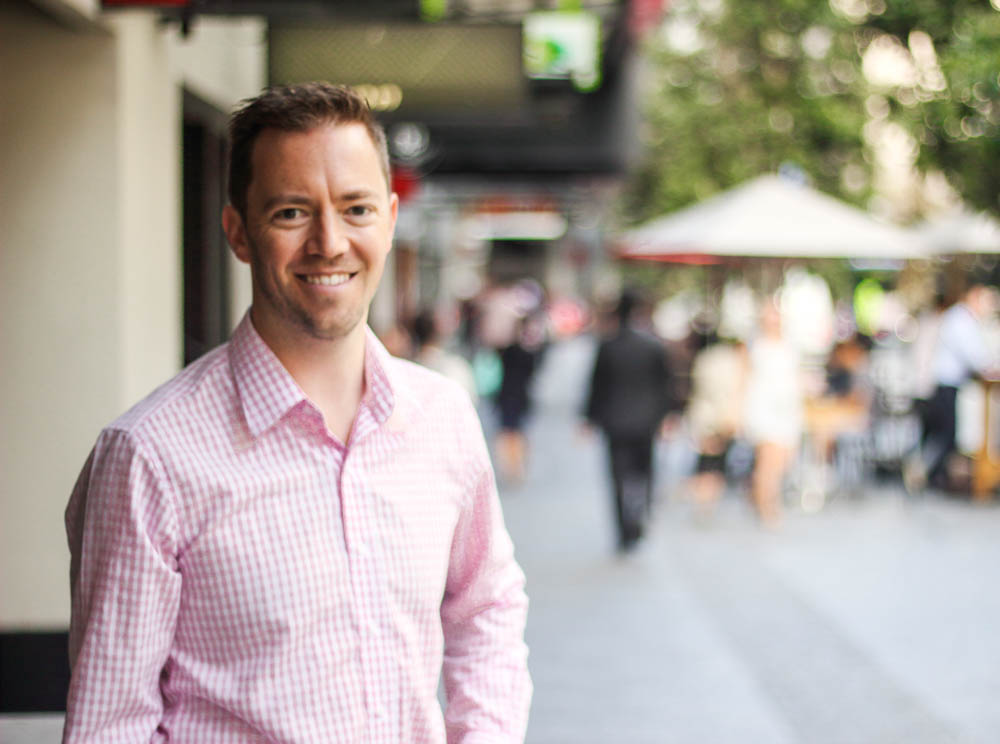 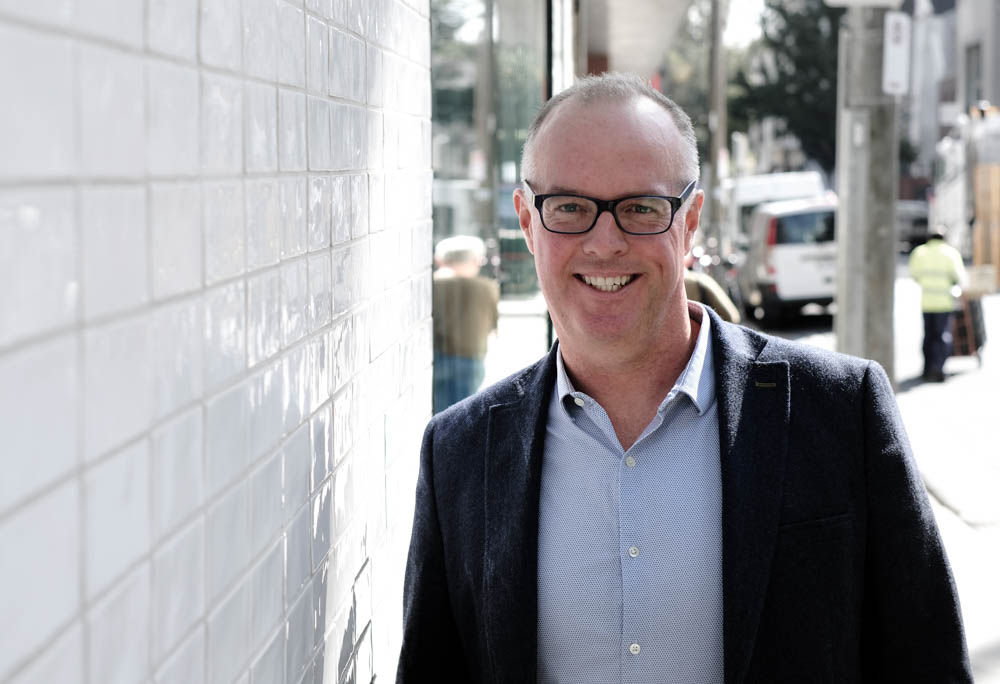