I’ve been building technology companies for seven years now, having founded my first tech startup right out of studying undergraduate economics back in 2011. I’ve raised money, lost money, built products that no one wanted, and had some great success.

When you’re starting out as a non-technology leader trying to build a technology company, the skills gap can be quite large, and the learning curve quite steep. When I was two years into building my first startup, a dating app called ‘Fancied’, I started to think about a central place where women could learn how to launch tech companies.

I would go to meetups and be the only woman in the room. The majority of the time when seeking investment I was pitching to a boardroom full of men, which can be quite an intimidating experience, especially when you’re doing it for the first time.

The majority of the time when seeking investment I was pitching to a boardroom full of men, which can be quite an intimidating experience, especially when you’re doing it for the first time.

There’s also a lot of jargon and buzzwords that can be a barrier to accessing advisers, investment, and tech talent. After six years building my own software development company I’d gained quite a bit of experience and a great network, so I started helping other startups prototype their ideas and build their Minimum Viable Product.

I had a lot of women reach out to me and ask how they should get started? What do I do? It was when I fell pregnant with my first child that I decided if I was going to spend time away from my son, then I wanted to be truly passionate about what I was doing. That’s when Tech Ready Women started coming to life.

Typically the majority of the women who do our tech ready program are over 30, 10 years into their career, and perhaps with a young family. They’re at a time in their life where they don’t know if they want to be in a corporate role anymore; they want to be doing something they love and are passionate about and have begun having ideas that sets them on a new path.
We offer a flipped learning approach at Tech Ready Women. We combine a range of delivery channels and learning methods, which is especially important if you’re juggling family and a full-time job at the same time as trying to launch a startup. However, we don’t set the expectation that it will be easy.

Even experienced entrepreneurs, no matter what stage their business is at, still have moments of doubt. One of our most successful alumni built her company while working part-time on the side. She tells me that she has days where she wishes she had a regular role and then she has her family saying “you should just get a job” and “are you really sure this is going to work?”
Not only do you have your own doubts, you have the doubts of your spouse and your family too. It’s definitely happened to me, where the people around me weren’t sure that what I was trying to do was going to be successful. I had to reassure them, letting them know I was positive that it would be.

Female entrepreneurs are important to Australia, not just because they represent half the economy, but because women tend to solve different problems, and to see different needs, especially in supporting the community and families.

Our program is conscious of the unique needs of our participants and allows the time to develop a business while managing a whole range of commitments. We have one lady who joined us specifically because she’s got a five-month-old and wanted to do an accelerated program. She has a fantastic tech startup idea and couldn’t find any other programs that were as family friendly and as understanding that sometimes she needs to bring her baby to the workshops!

Our program has already begun supporting ideas in health tech and fashion tech – currently we have a woman in the program who is focused on developing a virtual reality experience to help other women go through childbirth. I don’t think that’s a problem that a man could solve, so there’s definitely some ideas that require alternative perspectives.

We’ve also seen quite a few businesses that relate to aged care, where people who’ve gone through a personal experience of having to look after their sick or dying parents are now developing tech products that help solve those problems. One of them is using blockchain to pull together information that can support health professionals and carers look after their loved ones. These are problems that women typically care deeply about.

Whatever problem you’re trying to solve, and whether you’re male or female, being a successful entrepreneur requires grit, perseverance, passion and resilience. I look for the women who have those kinds of attributes and who are not going to give up. 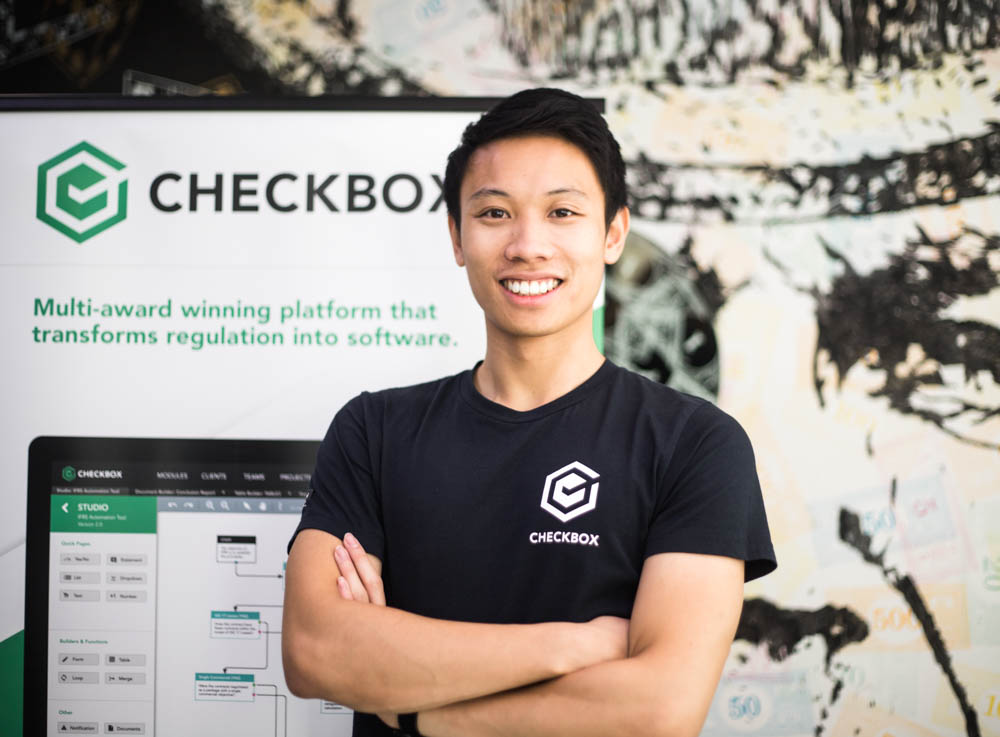 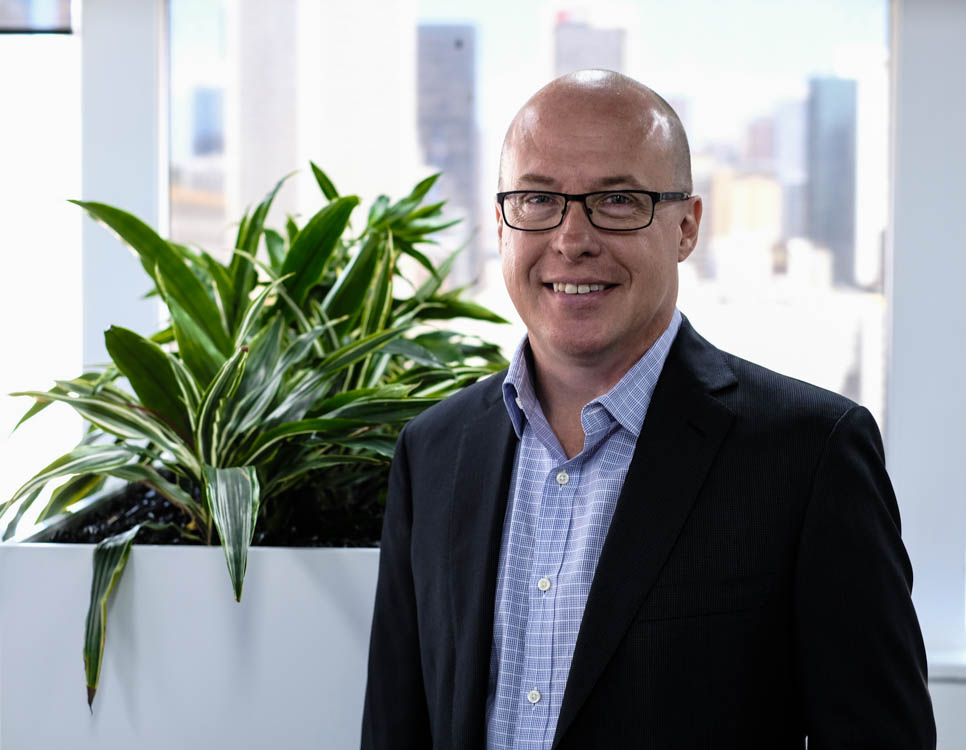 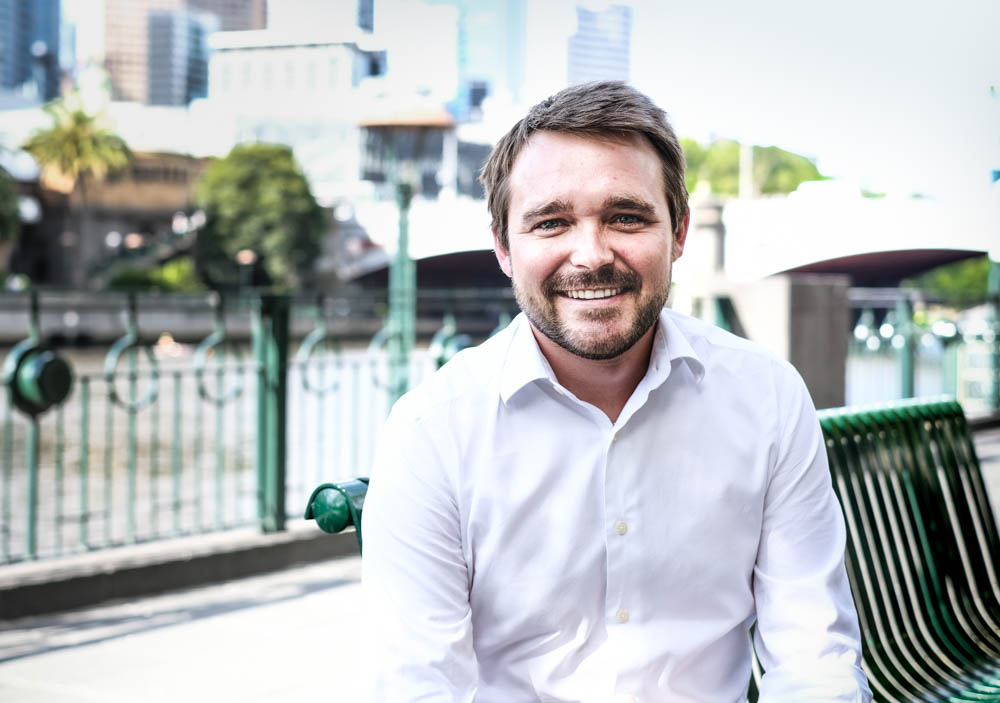