I trained and worked as a doctor before becoming an entrepreneur. I liked being a doctor. I think it’s a great profession but I saw people who didn’t just like it – they loved it. All they wanted to do, every minute of their day, was to be in theatre, and that wasn’t me. I needed to find something that I felt passionately about every day and I’ve found that in building technology companies.
It wasn’t a push factor from medicine; it was a pull factor from the startup world and the potential it held.
The most exciting thing about building businesses is the act of creation, building something where there was nothing before. With Catapult, the founders Shaun and Igor literally invented a whole new category of technology.

The most exciting thing about building businesses is the act of creation, building something where there was nothing before.

There were no wearables in elite sport until Catapult invented them. Now they’re embedded in many of the world’s premier sporting teams, and I believe they will become ubiquitous in 5-6 years’ time. Everybody will be using them.
Catapult ticks the ‘feeling good about going to work in the morning’ box too because there is no doubt that the health and wellbeing of professional athletes has improved materially as a consequence of what Catapult does. That means something to me because being an elite athlete is incredibly hard.
On Instagram it looks very glamorous, but the day-to-day life of an elite athlete is not great. They’re basically at the mercy of their coaches and trainers, under a huge amount of physical pressure at all times, singularly focused and obsessively driven to improve. They sacrifice their youth and potentially their education in service of their sporting goals and the relatively small window they have to achieve them.
The consequence of their obsession looks attractive from the outside, but it’s based on many small and un-sexy characteristics. In any discipline, whether it’s sport, business or the arts, elite performance requires some modicum of talent, but that’s almost never the defining characteristic.
Talent must be augmented by obsessive commitment to doing whatever it is that you’re doing, and a level of resilience that says no matter what happens you’ll be prepared to get up when you get punched down. In any pursuit, being punched down over and over again and having the resilience to regain your feet and continue on is ultimately the cornerstone of high performance.


I’m a paranoid optimist. In the short-term I always expect something to go wrong, but in the long-term I think things are going to be alright.

That’s true as a founder. If you look objectively at an early stage business, there’s usually not a lot to feel hopeful about. The only reason founders feel hopeful is because of the disposition of the people who are prepared to make that leap.
For anyone who’s created a digital startup there are times when the rose-coloured glasses fall off and you see things for what they really are. Even the strongest among us have days when we think “God, this is a terrible thing for me to be spending my time on”! But those same people, myself included, usually believe that things are going to work out.
I’m a paranoid optimist. In the short-term I always expect something to go wrong, but in the long-term I think things are going to be alright. When something bad happens I’m able to absorb it because I expect bad things to happen. I have the ability to look beyond the current disaster and see it for what it is, see the opportunities being created and how to take advantage of them.
Where others may fall to pieces from the pressure and the stress, I perform at my best. When I’m being pummelled, and against the ropes, I fight back harder and create something anew.
Creativity comes in many different forms. Business creativity is often dismissed as a form of creativity, and yet for every business that has ever been created it took someone to sit down and identify a different way.
I think a lot about the concept of a child’s mind, which is a Daoist concept where you put yourself into the mindset of a child. When they look at the world they see endless possibilities. When you develop expertise, all of a sudden you know how things are supposed to be done and not done, and that’s a dangerous place to be.
One of the things that I pride myself on, and which is pervasive at Catapult, is thinking about what we would do today if we were trying to usurp Catapult’s dominance, and then we set about doing just that.
That’s one of the reasons that we went into the consumer space, as it became very obvious to us that if we didn’t innovate in that space then someone else might, and then they could go up into the elite arena as well.


Creativity comes in many different forms…for every business that has ever been created it took someone to sit down and identify a different way.

One of the reasons we’re heading towards $100m in revenue and we keep winning customers is because we’re always looking three years ahead. That’s enabled us to build a holistic offering, our ‘performance technology stack’, that enables Catapult to help improve the performance of elite athletes through providing whichever piece of technology they require.
So when I stand up and say we’re going to be a billion dollar company, people may roll their eyes, but what I’m really saying is that this is what we’re aiming for, that I really believe it and here’s why.
It might sound crazy at a billion dollars but I can tell you it sounds a lot less crazy than when I said $50m and we were just a few million dollars at the time. That’s not just words for me. That is my true belief and commitment. 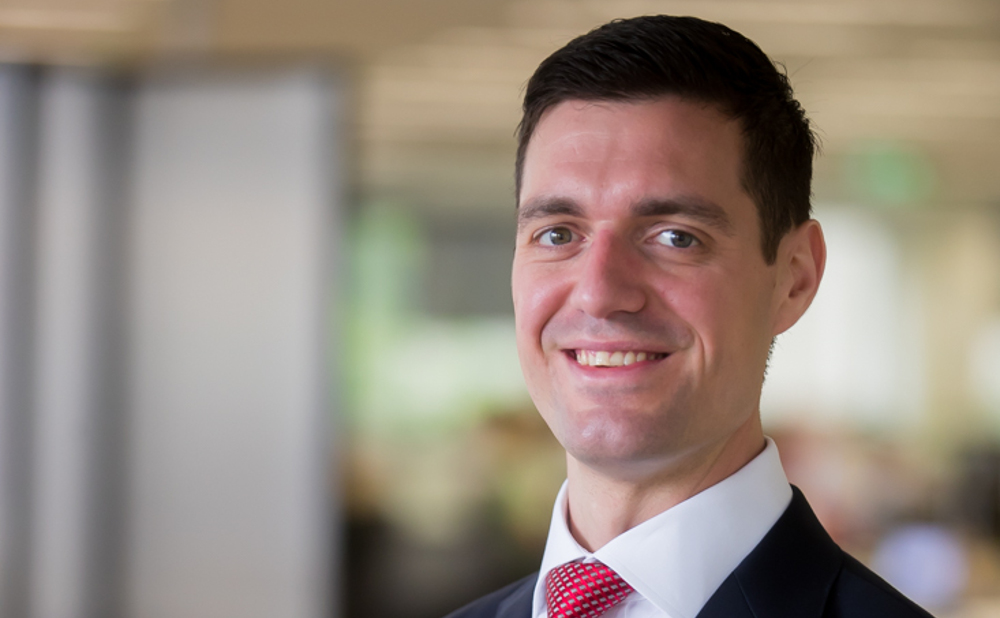 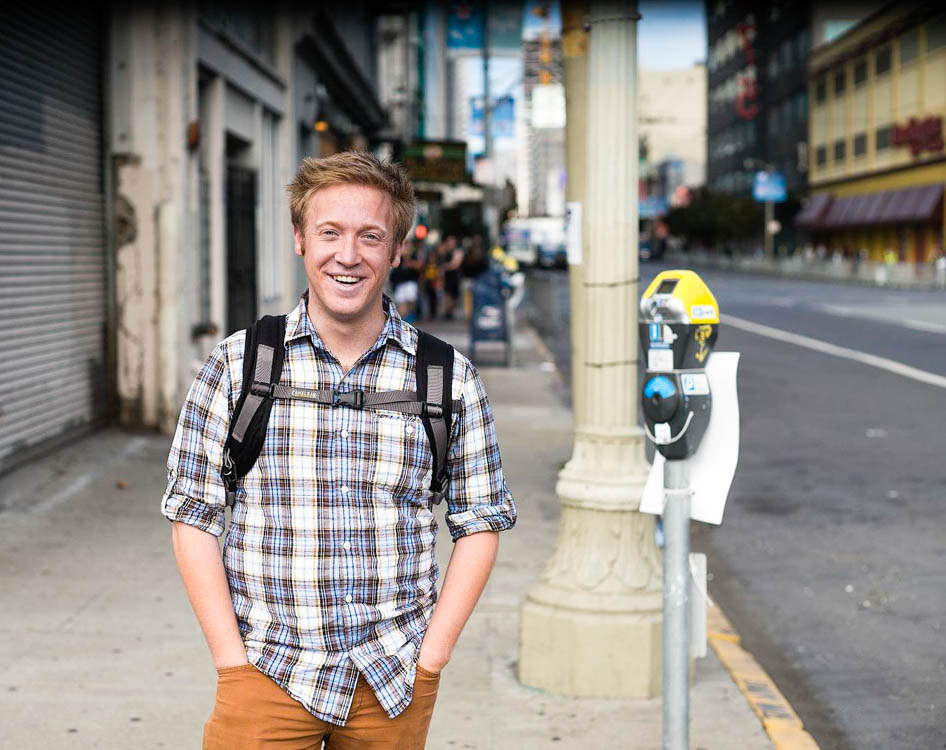 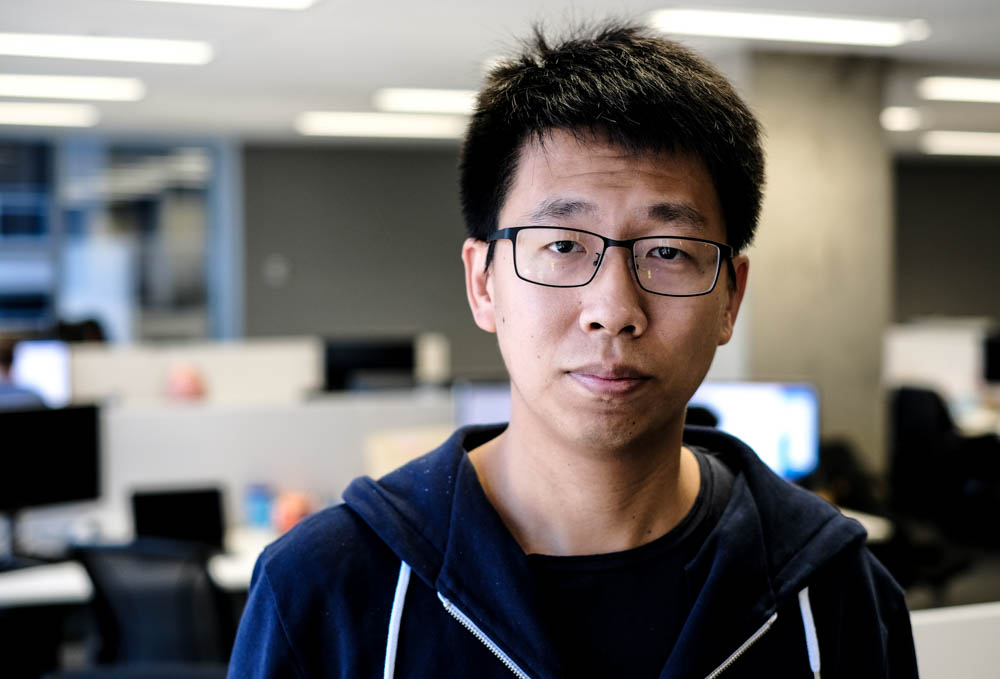